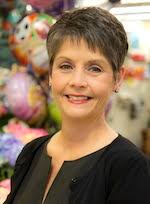 Ms. Colleen Juergensen has been President of Dillons Division at The Kroger Co. since August 28, 2016. Ms. Juergensen served as Vice President of Merchandising of the Smith’s Division at The Kroger Co. from 2015 to August 28, 2016. Ms. Juergensen served as Vice President of Operations at Smith’s Food & Drug Centers, Inc. since June 22, 2012. She oversaw all product sales and merchandising direction and also over all operations for Smith’s Food & Drug Centers 133 stores throughout the Intermountain West. She began her Kroger career with the Kansas-based Dillon’s supermarkets in 1981, and has held several leadership positions including Store Manager, Zone Manager, and Director of Advertising. She was active in the Hutchinson, Kan. community and served on the board of directors for Susan G Komen Race for the Cure. She also led the division’s development of the perishable donation program whereby stores donate perishable food items each day to local food banks.

Reservations Required. Register and pay online, by email or call 776-8829.

Reservation and cancellation with refund deadline is March 19. 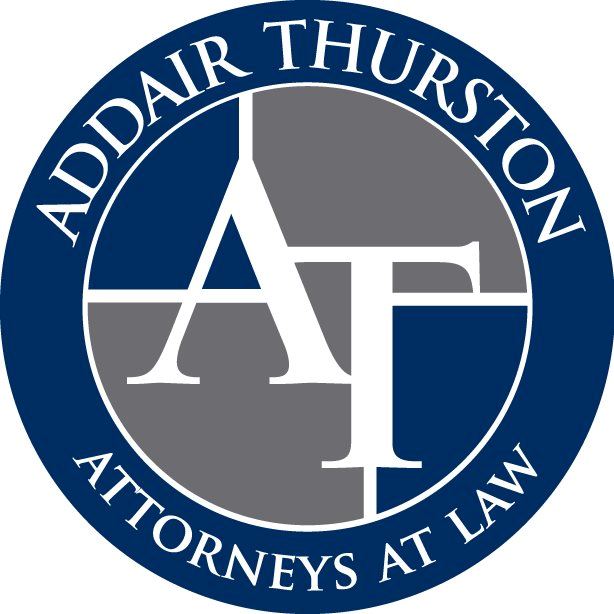